The ability to port bead-based assays onto microfluidic cartridges would dramatically streamline the transition of lab-based assays into sample-to-answer formats. The problem is that this transition is deeply problematic. 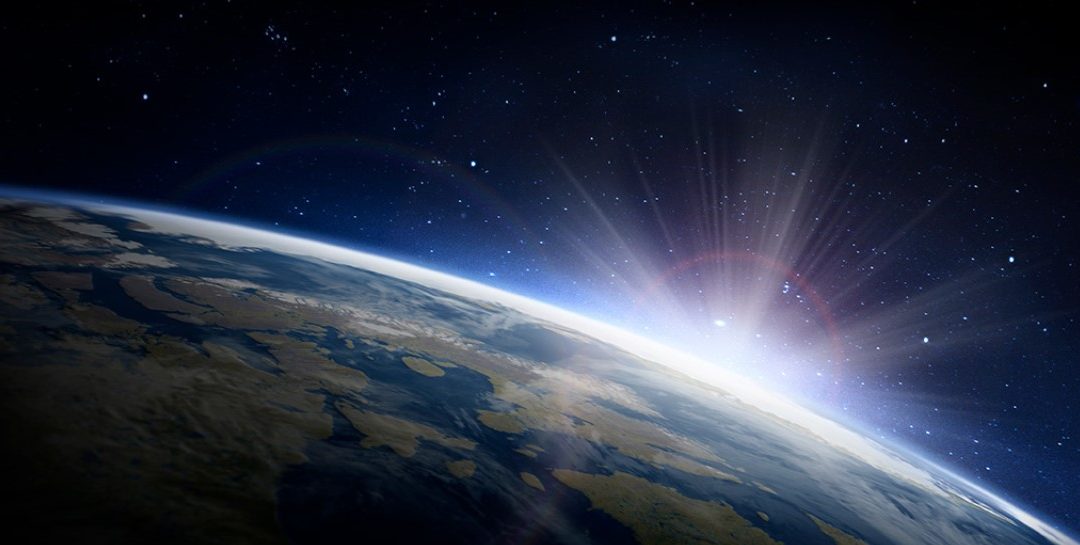 Cartridge-ready™ STR Chip facilitates lower-risk development of point-of-care diagnostics by leveraging proven magnetic bead sample prep chemistry. Redbud Labs announced results that expand the menu of functional chemistries for its sample preparation chip, STR™ (“sorter”). The new protocol outperformed not only the cartridge-based alternative, but even the benchtop microbead assay. At the bench, magnetic beads are adaptable and reliable. In sample-to-answer cartridges, they perform poorly. With this new protocol, we’ve shown how STR can seamlessly port a benchtop magnetic bead assay to a microfluidic cartridge, and even boost assay performance in the process. Now system developers can know that beads will perform as well or better on-cartridge as they did at the bench, reducing risk in their R&D plan.